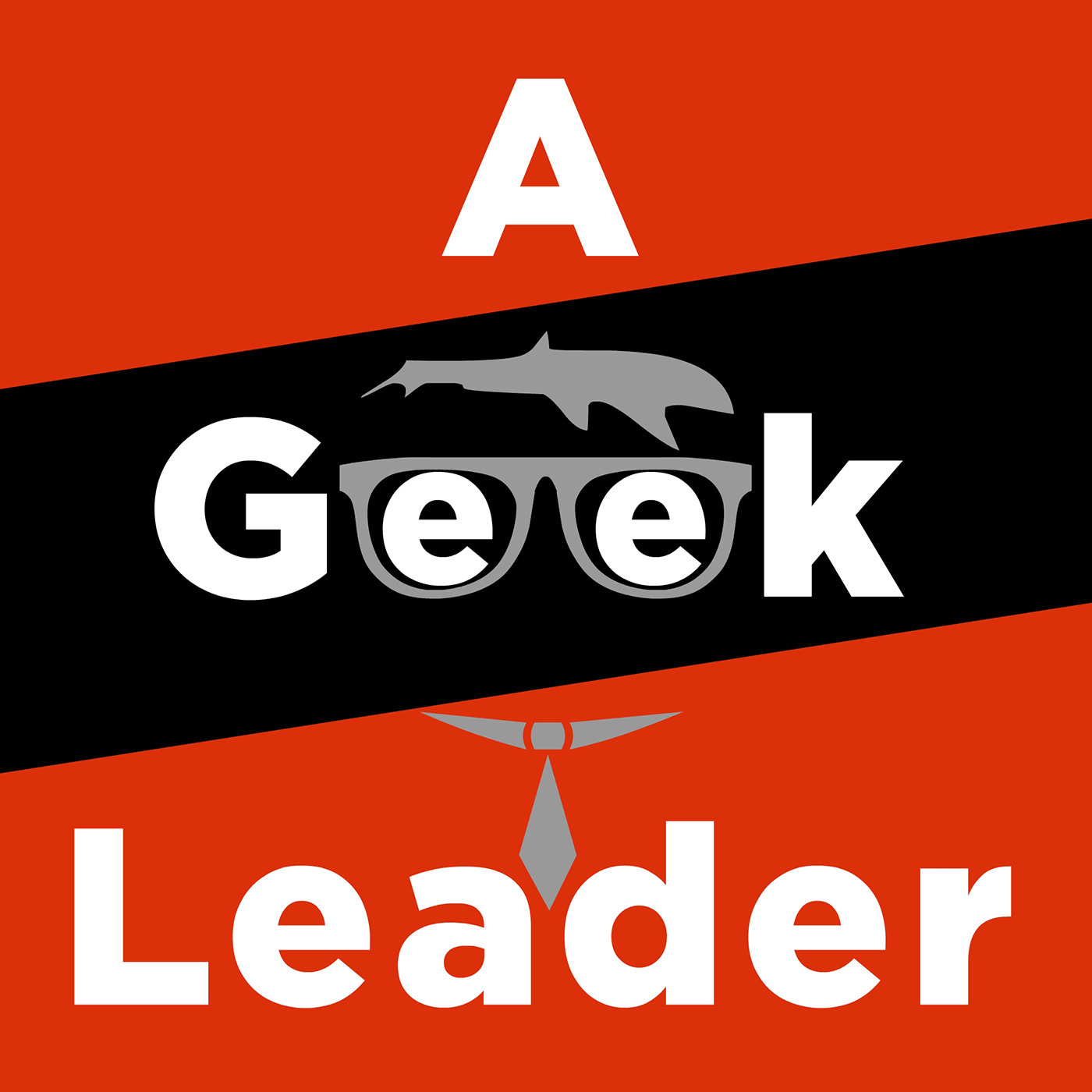 AGL 153: One in a Billion with John Hittler

The Leadership Killer: Reclaiming Humility in an Age of Arrogance

Bill is considered the originator of the new organizational development practice of “courage-building.” Bill is the author of the internationally bestselling book, Courage Goes to Work. The book provides practical strategies for inspiring more courageous behavior in workplace settings. In 2009, the book became the 6th bestselling management book … in China.

Bill is also the author of Courageous Leadership: Using Courage to Transform the Workplace. As a comprehensive off-the-shelf training program, the material is designed to help organizational development practitioners and training professionals inspire more courageous behavior in their organizations. You can learn more about the program here: www.CourageBuilding.com.

Bill’s newest book, coauthored with Captain John Havlik, Navy SEAL (Ret), is The Leadership Killer: Reclaiming Humility in an Age of Arrogance, which focuses on humility as the fundamental leadership attribute. Jim Kouzes, one of the world’s most renowned authorities on leadership, calls the book “one of the most unique and valuable books you will read all year.” Learn more at www.leadershipkiller.com.

Bill’s book, Leaders Open Doors, focuses on the responsibility that leaders have for providing people with opportunities that cause them to grow and develop. In 2014 the book became the #1 leadership training book on Amazon. Notably, Treasurer is donating 100% of the royalties to programs that support children with special needs. Learn more at: www.leadersopendoors.com.

For over two decades Bill has designed and delivered leadership and succession planning programs for experienced and emerging leaders for clients such as NASA, Accenture, CNN, Saks Fifth Avenue, Hugo Boss, UBS Bank, eBay, Lenovo, the Pittsburgh Pirates, the CDC, the National Science Foundation, and the U.S. Department of Veterans Affairs. Learn more at www.giantleapconsulting.com.

Bill’s first book, Right Risk, was published in 2003 and is about how to take smart risks. It draws on Bill’s experiences as both an organizational development professional and as a daredevil athlete.  Bill is a former member of the U.S. High Diving Team.  For seven years he traveled throughout the world performing with a team of high performing athletes. During that time, Bill did over 1500 high dives from heights that scaled to over 100 feet…sometimes on fire.

Bill holds a Master of Science degree from the University of Wisconsin and attended West Virginia University on a full scholarship. He is currently the past chairman of Leadership Asheville, a community-based leadership program and served on the board of his local YMCA. Most importantly, he is the father of three beautiful children, Alex, Bina, and Ian.

CAPT John “Coach” Havlik, U.S. Navy SEAL (Retired), led special operations teams around the world during his 31-year naval career, to include the Naval Special Warfare Development Group, the SEAL’s most elite operational unit. CAPT Havlik was a nationally-ranked swimmer, and is a member of the West Virginia University Sports Hall of Fame and Mountaineer Legends Society, WVU’s Ring of Honor equivalent.

Coach enlisted in the Navy in 1982, and was subsequently assigned to the United States Naval Academy as a swim coach/physical education instructor upon completion of Boot Camp. He was commissioned as a naval officer via Officer Candidate School in November 1984. Coach successfully completed Basic Underwater Demolition/SEAL (BUD/S) training in 1985.

His military assignments have included a full range of duties in Sea, Air, Land (SEAL) Teams, Special Boat Teams, and Naval Special Warfare Development Group. He commanded several times and completed numerous deployments to named and contingency operations around the world, to include one deployment to Iraq, where he oversaw the complete redeployment of all Special Operations forces and equipment from Iraq after ten years of combat operations. Coach’s naval career included overseas assignments in the Philippines, Panama and Bahrain.  He has worked extensively with inter-agency and international partners.

Today We Talked About

Special Thanks to Splashtop for sponsoring today’s show.

Splashtop is a premier remote desktop, and remote support solution. I’ve been using Splashtop personal for more than 7 years now and Splashtop Enterprise at my company for 3 years.  Their products are fantastic and their support is second to none.  I love and highly recommend their products and I’m super stoked that they are giving A Geek Leader listeners 20% off their first year when you go to https://ageekleader.com/splashtop

I hope you enjoyed this show, please head over to Apple Podcast and subscribe and leave me a rating and review, even 1 sentence will help spread the word.  Thanks again!